David L. Rice Library has been a selective federal depository library (since 1969), meaning that we don't receive all government documents, but rather choose categories of documents to receive. These categories align with USI's curriculum. 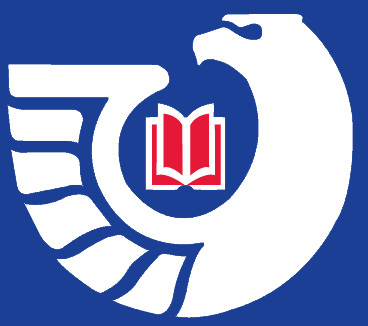 Most government documents are issued from this branch of government, which largely consists of the White House and the cabinet departments listed below.

Executive Office of the President

Department of Health and Human Services

Department of Housing and Urban Development

Department of the Interior

Department of the Treasury

Congress, both the Senate and the House of Representatives, produces government documents largely in the form of laws and committee hearings/reports. For more details about the legislative branch of government, click here.

Committees of the U.S. Congress (House and Senate) 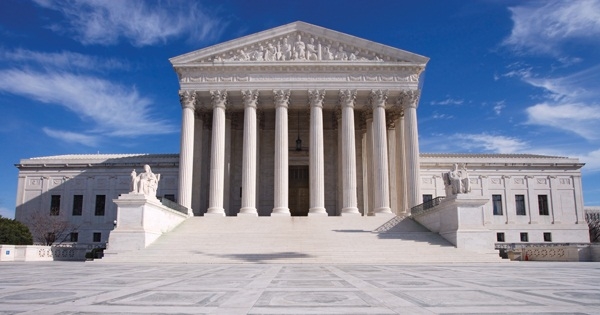 What is a depository library?

The United States Government is the largest publisher in the world. Every day the U.S. Government issues congressional bills, laws, regulations, presidential documents, studies, and more on a variety of topics. The Federal Depository Library Program (FDLP) was established by Congress to ensure that the American public has access to its Government's information. The Federal Depository Library Program (FDLP) is administered by the U.S. Government Printing Office (GPO).

Basic Government Documents/Websites for Everyone

Core Docments of Our Democracy

Budget of the United States Government, FY 1996 to present

Economic Report of the President, 1995-present

Historical Statistics of the United States, Colonial Times to 1970

Library of Congress (The Library of Congress is the nation's oldest federal cultural institution and serves as the research arm of Congress. It is also the largest library in the world, with millions of books, recordings, photographs, maps and manuscripts in its collections.)