A guide for students doing research on rock bands, songs, and albums in their socio-political context for Prof. Lee's ENG 201 class

Welcome! This research guide is primarily designed to address the "rock & roll" half of your "rock & roll with a social conscience" assignment, so that you have some help to find reliable, appropriate, and often scholarly sources to use to talk about the songs and albums you've decided to review. You may also find material in the History and Performing Arts databases useful.

The following journals are likely to have scholarly articles related to rock music and its various cultural influences and effects. In order to browse a journal's contents for your preferred subject, use the links below or go to the Journal Finder and put the journal title in the search window (you'll get better results searching for journal titles that "contain" the text you're searching for, rather than matching it directly).

Rock music has its own critical and informative press, and much of the material necessary to getting a clear picture of a song or album's place relative to the events around it is found in the reviews, critical essays, and interviews in rock magazines or on music sites like those listed below.

Rock journalists and critics are important to shaping our understanding of how the music has evolved, as well as how it affects and is affected by the broader culture in which it exists. Here are just a few whose writing is worth a look; many of them have works in our library collection or are the subject of other works about rock history and criticism.

In order to be sure you're getting a reliable, citation-worthy version of the song or album you want to use, always look for the YouTube Official Artist Channel for the artist/band (search for "[band name] official," and it's likely to be the first result). Videos on official channels a) generate streaming revenue/ad revenue and provide analytics for the original artist, b) are likely to be the "official" versions of songs from released albums or sanctioned live show recordings, c) are more likely to stay up and available (ripped copies can be taken down at any time), and d) will probably have accurate lyrics and credits.

You may also see "official" videos for a band populated with content from Vevo. These individual videos are official, even when they aren't directly shared by the band -- Vevo is a video streaming platform created by some of the major music industry companies to host their own content, and it syndicates to YouTube. Individual record labels also have official channels that you can trust. Try to avoid fan content or user-generated versions of a song unless they have clearly been licensed by the artist or record company (look for credit to BMI or ASCAP as a first check).

Most of the lyrics, tab, and chords floating around for free on the internet are user-generated, and most of them are (technically) in violation of copyright and subject to takedown at any time. Many of them deliberately include mistakes or alterations in a mistaken attempt to claim that they're offering "derivative works" that fall under Fair Use or are labeled as being for educational or study purposes only. Do not cite these sites. They are not reliable sources for lyrics, chords, or instrument tab for research purposes.

If you want trustworthy, citation-worthy sources for words and music, these are your best bets:

If you just want a quick place to start with lyrics (not for citation), Genius is relatively reliable. Some of the user-provided annotations are OK, but always check their sources and use those for your own work instead of depending on Genius commenters to be right. 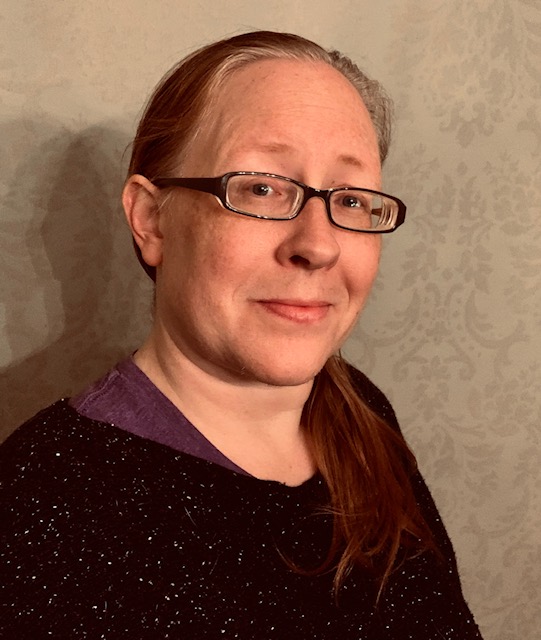